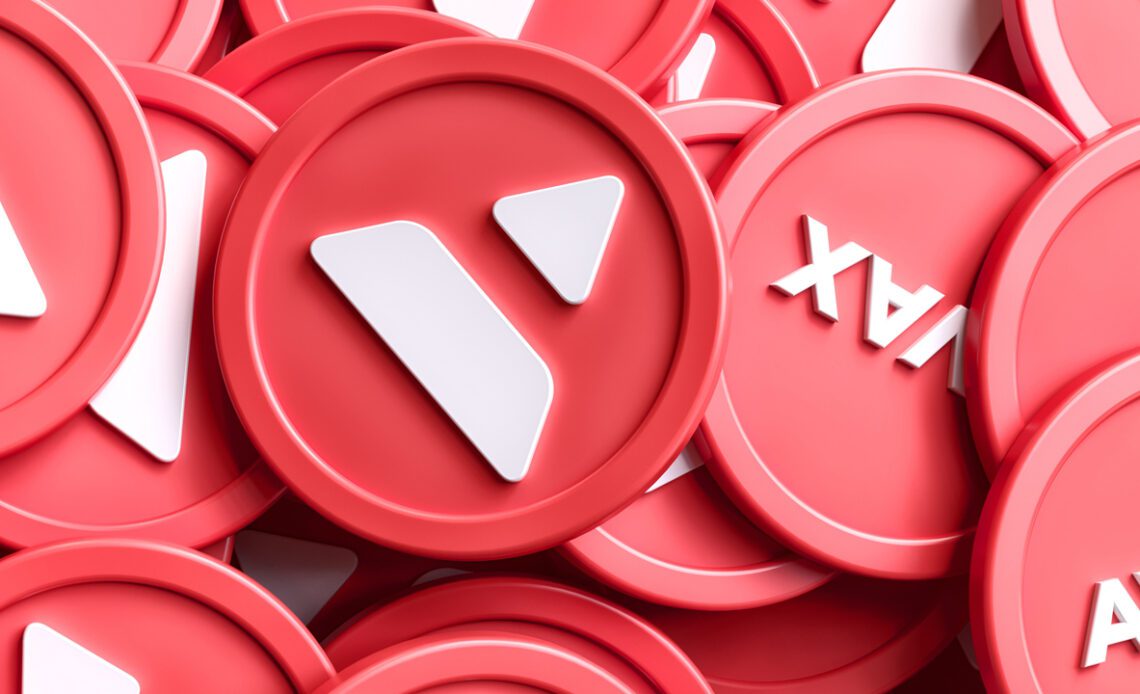 Ava Labs, the team behind the layer one (L1) smart contract platform network Avalanche, has partnered with Amazon Web Services (AWS), according to an announcement made on Jan. 11, 2023. Founder and CEO of Ava Labs, Emin Gün Sirer, said the collaboration was a “big deal” and, in comparison with other blockchain announcements that involved AWS, he insisted that this partnership is “meaningful.”

According to Ava Labs, the company behind the blockchain network Avalanche (AVAX), the firm has partnered with Amazon Web Services (AWS) to “accelerate enterprise, institutional, and government adoption of blockchain.” The team published the announcement on Jan. 11, 2023, and said that AWS will support the Avalanche network and decentralized application (dapp) ecosystem. “Critically, Avalanche node operators can run in AWS Govcloud for Fedramp compliance use cases – a vital capability and a pre-requisite for enterprises and governments,” the Wednesday announcement detailed.

“At AWS, we are all about bringing the most cutting-edge technologies to builders, no matter if they sit in a multi-million-dollar enterprise, a government office, or a dorm,” Howard Wright, the VP and global head of AWS startups said in a statement. “The new capabilities brought by Avalanche enable us to do just that. We’re thrilled to add an innovator like Ava Labs to our partner network and to support new tooling for Avalanche’s infrastructure and ecosystem, helping to expand its adoption to new geographies and customer segments.”

The founder and CEO of Ava Labs, Emin Gün Sirer, commented on the announcement Wednesday afternoon Eastern Time. “This is a big deal,” Gün Sirer tweeted. “It’s not your grandfather’s ‘AWS partnership announcement.’ Let me explain in plain English. In the past, other chains have paid AWS to host some nodes, and [have] pitched this as ‘AWS partners with Some Chain.’ In reality, ‘Some Chain’ was paying AWS — they were a client of AWS. There was no meaningful partnership.”

This announcement is the exact opposite. AWS recognizes how blockchains are evolving, with subnets serving as appchains, and wants to be one of the hosting providers for the many subnets that people are about to launch.