Are custody services a threat to DeFi protocols? 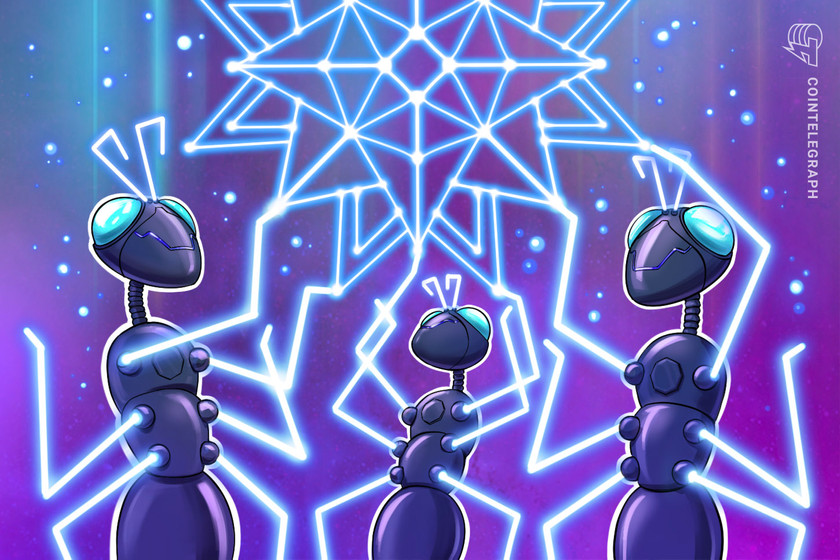 Decentralization is part of the cryptocurrency industry’s core, with various protocols trying over time to achieve the level of decentralization that Bitcoin (BTC) managed to get as it grew organically from a white paper published to a mailing list to a new asset class.

Decentralized finance (DeFi) protocols have brought the idea of decentralization to a new level with the use of governance tokens, which give holders the right to vote on or submit proposals regarding issues that govern the development and operations of a project. Governance tokens often represent investors’ ownership in decentralized autonomous organizations (DAOs), which operate using smart contracts.

Governance tokens and DAOs are native to layer-1 blockchains that support smart contracts. Often these tokens are bought for investment purposes and kept on centralized trading platforms, which inadvertently gives centralized platforms an outsized power over the protocols they govern.

Binance later clarified it doesn’t vote with user’s tokens, but the incident highlighted a problem affecting how decentralized protocols maintain decentralization with custodial services being as popular as they are.

Through its accidental token delegation, Binance could propose governance votes as it had 1.3% of the total supply of UNI, far exceeding the 0.25% threshold. The exchange, however, couldn’t pass votes on its own due to a 4% quorum requirement.

Its influence — if the exchange chose to use it — would have nevertheless been significant.

Sasha Ivanov, founder of blockchain platform Waves, said that potentially centralized control from custody service providers is a “serious issue with decentralized governance,” adding that the “promise of decentralization” is “totally unrealized with a single token governance model.”

To Ivanov, there’s “nothing to stop centralized custody services from exercising their right as token holders,” which means that if Binance wishes, it could “make proposals, vote for them and change the direction of the platform and community.” Ivanov’s solution is a governance model “based on more than just…