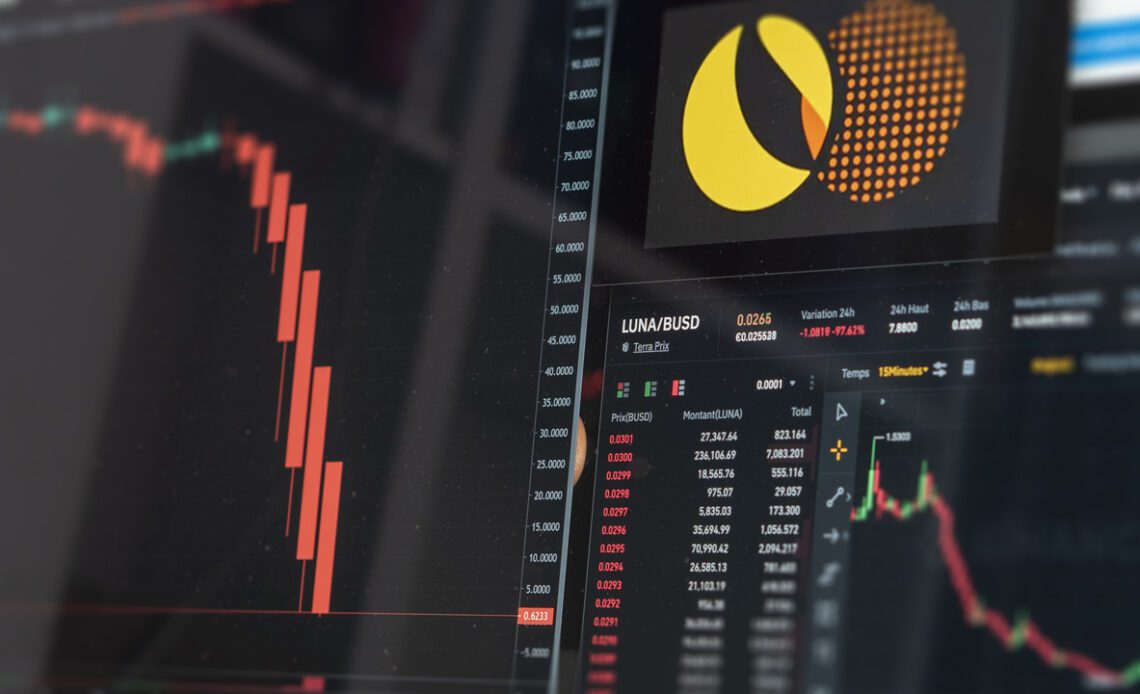 An analysis of the FTX and Alameda Research collapse has been published by the blockchain and crypto analytics firm Nansen and the report notes that the Terra stablecoin collapse, and the liquidity crunch that ensued, likely started the domino effect that led to the company’s implosion. The study from Nansen further details that “FTX and Alameda have had close ties since the very beginning.”

On Nov. 17, 2022, five researchers from the Nansen team published a blockchain analysis and comprehensive look at the “The Collapse of Alameda and FTX.” The report notes that FTX and Alameda had “close ties,” and blockchain records confirm this fact. FTX’s and Alameda’s rise to the top started with the FTT token launch and the “two of them shared the majority of the total FTT supply which did not really enter into circulation,” Nansen researchers detailed.

FTX and FTT’s meteoric scaling led to Alameda’s swelling balance sheet which “was likely used as collateral by Alameda to borrow against.” Nansen researchers detail that if the borrowed funds were leveraged to make illiquid investments, then “FTT would become a central weakness for Alameda.” Nansen researchers say weaknesses began to show when Terra’s once-stable coin UST depegged and caused a massive liquidity crunch. This led to the collapse of crypto hedge fund Three Arrows Capital (3AC) and crypto lender Celsius. 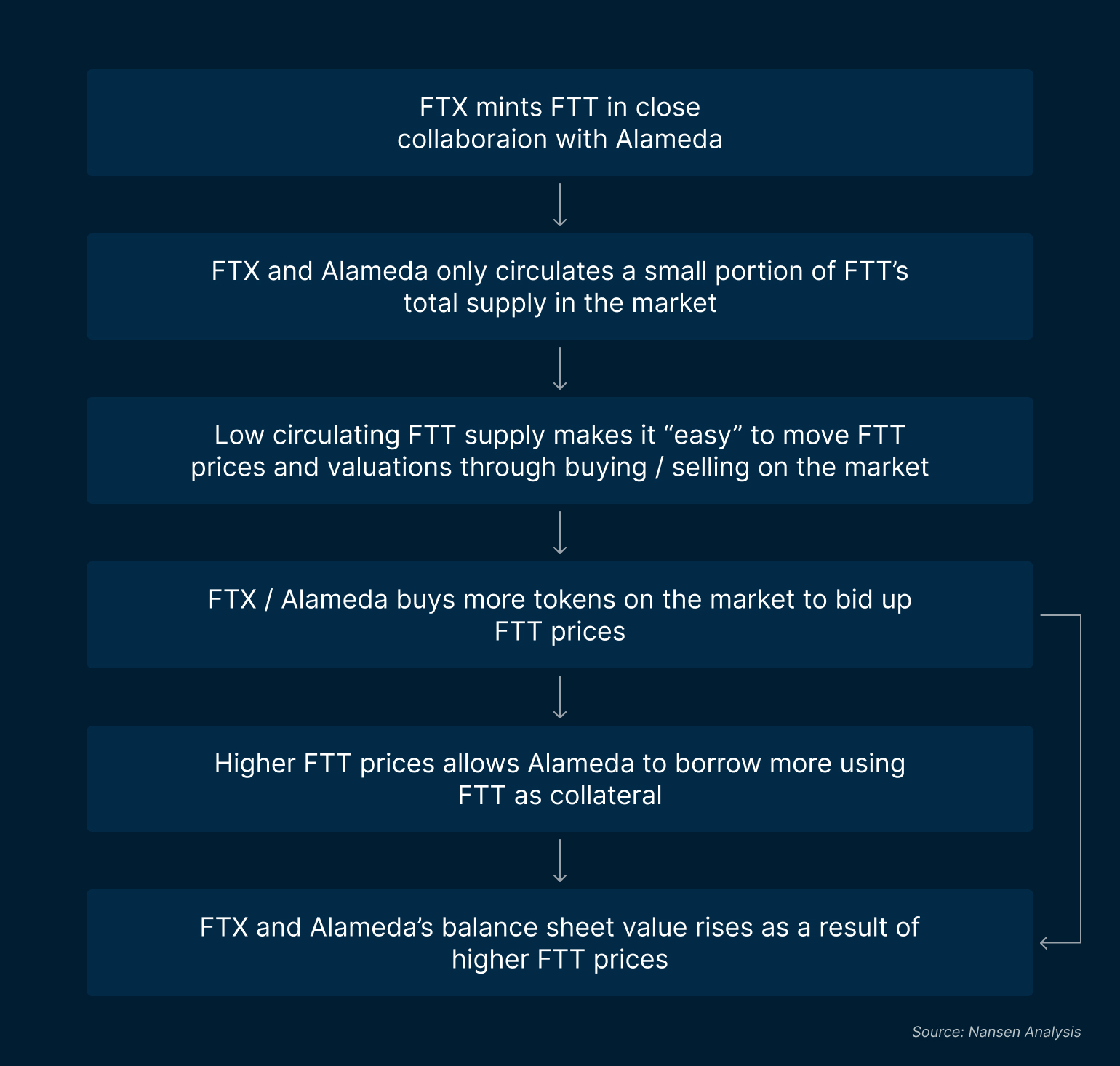 While it’s not associated with Nansen’s report, 3AC co-founder Kyle Davies said in a recent interview that both FTX and Alameda Research “colluded to trade against clients.” Davies implied that FTX and Alameda were stop hunting his crypto hedge fund. After the contagion effect from Celsius and 3AC, Nansen’s report says “Alameda would have needed liquidity from a source that would still be willing to give out a loan against their existing collateral.”

Nansen details that Alameda transferred $3 billion worth of FTT on the FTX exchange and most of those funds remained on FTX until the collapse. “Evidence of the actual loan from FTX to Alameda is not directly visible on-chain, possibly due to the inherent nature of CEXs which may have obfuscated clear [onchain] traces,” Nansen researchers admit. However, outflows and a Bankman-Fried Reuters interview suggest to Nansen researchers that FTT collateral may have been used to secure…