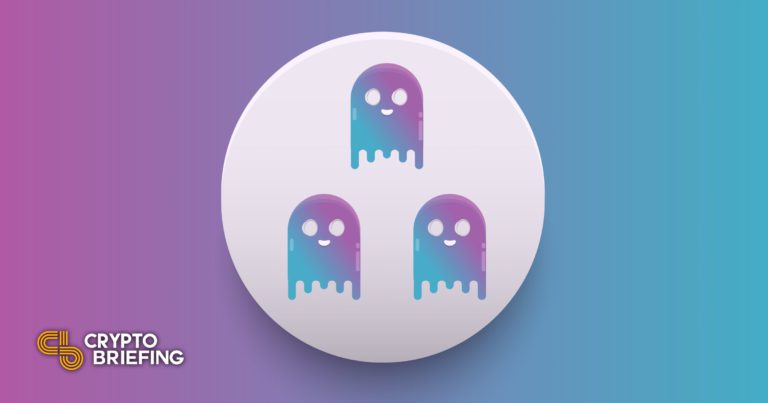 Aave has launched its V3 update. The upgrade will initially be deployed on Polygon, Fantom, Avalanche, Arbitrum, Optimism, and Harmony with Ethereum to follow in the future.

Aave, one of the largest decentralized finance protocols with over $11 billion in total value locked, has launched its V3 upgrade.

The team behind the popular lending protocol announced the update in a Wednesday press release. Aave V3 focuses on improving capital efficiency and security while offering a better user experience through a new interface. The team says users will benefit from clearer transaction flows and faster load times, and the protocol will be integrated into a range of DeFi’s most used products, including Instadapp, Debank, 1inch, ParaSwap, Zapper, DeFi Saver, and Zerion.

Perhaps most importantly, the update will let users move assets across different networks. In other words, someone with a position on Aave V3 on Arbitrum could decide to move their liquidity over to Optimism with little friction. Aave V3 also offers gas fee savings, improved efficiency for borrowers, and other features designed to limit risk (they include risk caps and exposure limits to newly listed assets). The update also adds features specifically designed to optimize the user experience on Ethereum’s Layer 2.

The updated protocol will initially launch on Polygon, Fantom, Avalanche, Harmony, and the Layer 2 Optimistic Rollup networks Arbitrum and Optimism. It’s also set to deploy on Ethereum mainnet sometime in the future. As with the protocol changes itself, AAVE token holders voted on the networks the protocol would launch on via Aave’s Improvement Proposal process.

Polygon co-founder Sandeep Nailwal said that the update was “a huge milestone,” adding that it “furthers [Polygon’s] mission to bring DeFi to the next hundreds of million people.”

Aave founder and CEO Stani Kulechov also discussed the update with Crypto Briefing, noting that V3 optimizes for “scalability, cross-chain, and risk mitigation.” He added that “the Aave community will continue to develop and further decentralize the…