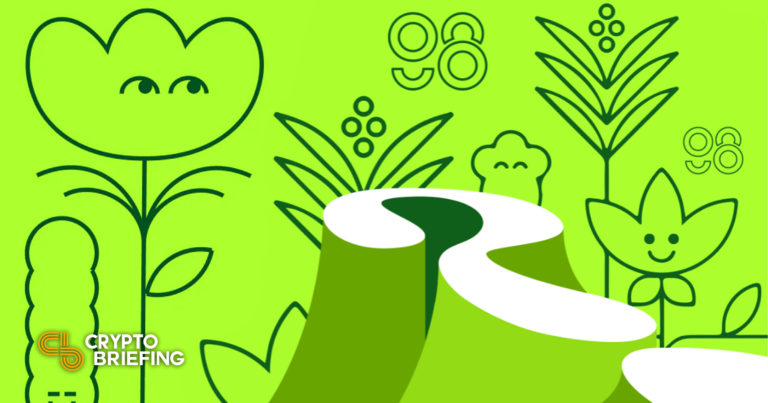 The team behind the leading DeFi project Aave has launched Lens Protocol on Polygon. Users can now mint a Lens Profile and begin interacting with more than 50 applications on the protocol.

Aave is doubling down on decentralized social media.

Lens lets creators own their social media data and take it with them across any application built using its tooling set. Users can link their followers, community, and content to their own NFT profile and port them into any new app. When someone creates a Lens Profile NFT, they can use it to store all of the content they make and the relationships they have with their audience. The aim is to give creators ownership of their content regardless of where it originated.

“The social media experience has remained relatively unchanged for the last decade, and much of that is due to your content being solely owned by a company, which locks your social network within one platform.”

Kulechov added that a switch from the Web2 paradigm of companies owning user data towards self-ownership of user-created content and social media profiles is long overdue. “Empowering users is what Lens aims to achieve,” he stated.

Since Lens Protocol first launched its developer tooling in February, the debate surrounding how social media applications should be structured has become much more prevalent. Issues of free speech and user autonomy have dominated the discussion, fueled largely by Elon Musk’s bid to take over Twitter for $44 billion. Crypto enthusiasts have been pondering how Musk could integrate blockchain into the social media giant, but recent developments suggest that the deal may not go through due to Musk’s concerns over bot accounts.

Other prominent crypto voices have also shared their thoughts on the potential for decentralized social media in the past. Vitalik Buterin said he thinks Ethereum “has to expand” beyond DeFi at a talk in July 2021, adding that the network he helped create could become a decentralized login service. Sam Bankman-Fried, meanwhile, recently said that on-chain social media “has to happen eventually” in a discussion about how a decentralized version of Twitter may look. Unlike Buterin, though, Bankman-Fried seems more interested in how decentralized social media will grow beyond Ethereum. Reflecting on the future of Web3 and social media last year, the FTX CEO said that crypto social networking was “a massive opportunity” that perfectly suited one of Ethereum’s top competitors, Solana.

Disclosure: At the time of writing this piece, the author owned ETH, SOL, and several other cryptocurrencies.

The team behind the DeFi platform Aave has launched the testnet for Lens, a social media protocol that relies on NFTs for data management. Lens Will Promote User Data Ownership…

Aave has launched its V3 update. The upgrade will initially be deployed on Polygon, Fantom, Avalanche, Arbitrum, Optimism, and Harmony with Ethereum to follow in the future.  Aave Unveils V3…