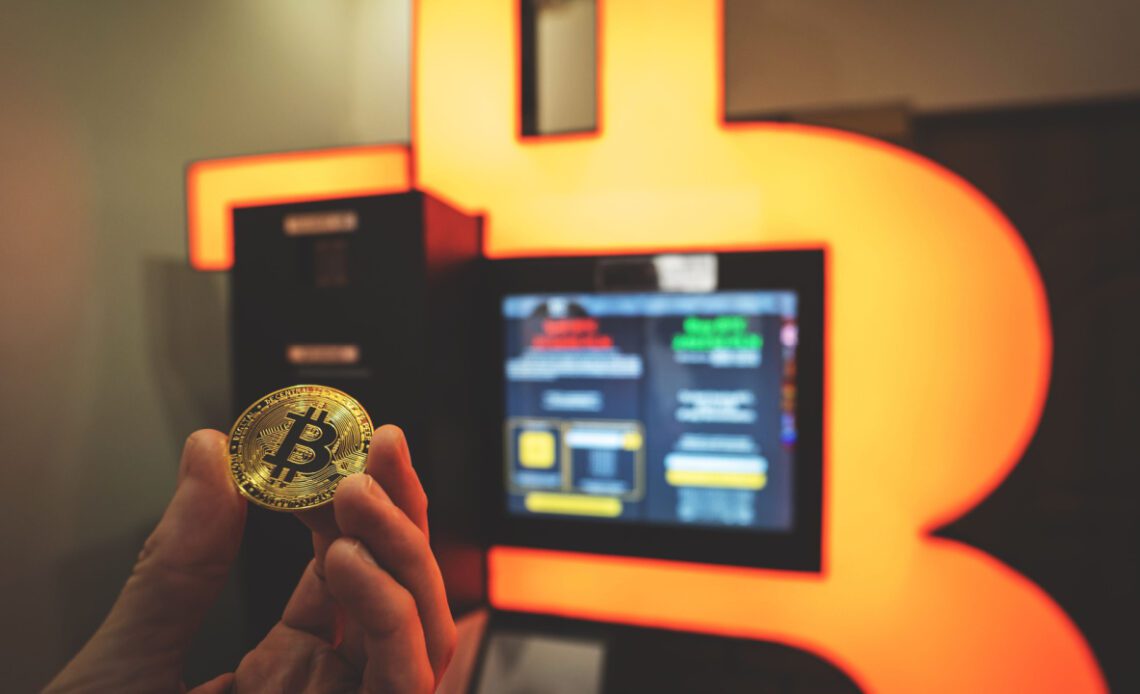 New data has shown that as many as 6,100 crypto and bitcoin automated teller machines were installed in the first eleven months of 2022. The latest figure is approximately three times less than the ATMs that were installed in 2021. The data shows that the United States, which has over 34,000 crypto ATMs, accounts for nearly 90% of all the installed machines.

As explained in the Crypto Presales report, the year 2021 witnessed the most crypto and bitcoin ATM installations by far — about 20,300 newly installed machines. That year’s record number of new installations brought the total number of such ATMs to 32,600.

In contrast, the year 2022, which has been dominated by bears and the collapse of Terra LUNA and UST (and more recently the collapse of FTX), has seen the number of ATMs installed drop for the first time. The report explained:

By mid-2022, there were around 37,800 crypto ATMs worldwide. The number continued rising and hit over 38,800 in August. However, in September, the number of BTMs dropped for the first time, with the total number of machines slipping to 38,400.

The report nevertheless revealed the number of installed ATMs has since recovered and was believed to have been hovering around 39,000 by mid-November 2022.

Meanwhile, the data compiled by Crypto Presales shows that the United States accounts for approximately 90% of all installed crypto and bitcoin ATMs in 2022. According to the data, Canada’s 2,688 installed ATMs occupy the second position in the top ten list of countries with the most crypto-dispensing machines. The rest of the countries in the top ten have under 300 ATMs installed.

Concerning the ownership of ATMs, the report said:

“With a 33% market share and over 12,000 machines as of November, Bitaccess represents the largest crypto ATM manufacturer globally. General Bytes ranked second with a 23% market share and around 9,000 BTMs. Genesis Coin and Bitstop follow with a 22% and 5% market share, respectively.”

The report, which relies on data from…