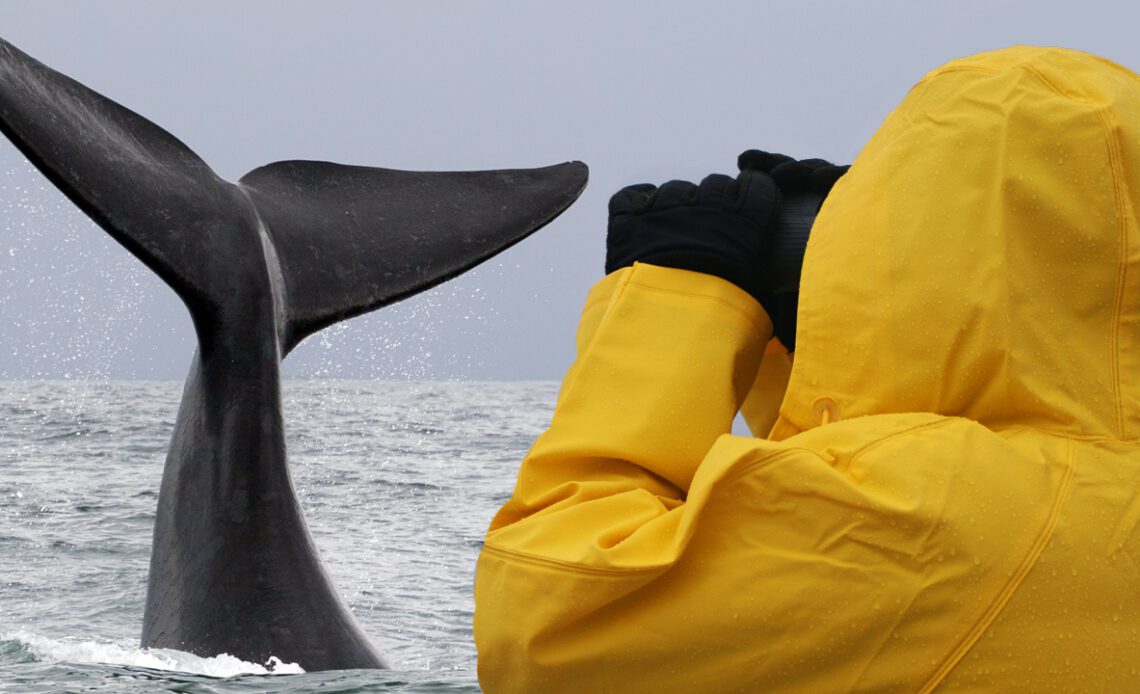 On Nov. 11, amid the confusion concerning troubled crypto companies like FTX and Blockfi, 3,500 ‘sleeping bitcoins’ from a wallet created on Oct. 7, 2011, moved for the first time in over 11 years.

The 3,500 bitcoins from 2011 were caught by Btcparser.com, and the owner of the seven different addresses did not spend any of the corresponding bitcoin cash (BCH) or bitcoinsv (BSV) tokens associated with the bitcoins.

We have no idea why the owner of the 3,500 BTC spent the coins 11 years later at BTC’s lowest value in two years. However, just because the bitcoins were spent doesn’t mean the coins were sold. In fact, all the coins moved from pay-to-pubkey-hash (P2PKH) to pay-to-script-hash (P2SH) and the bitcoins remain in single addresses.