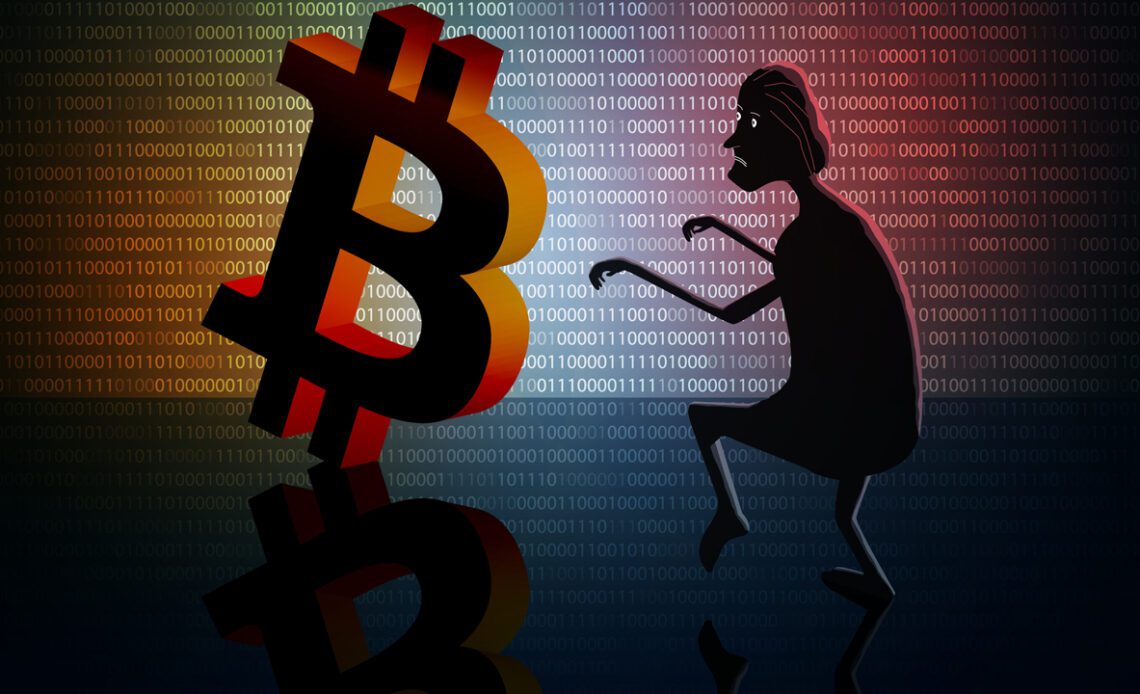 While it’s widely reported that hundreds of millions of dollars in Ethereum-based tokens were siphoned from the FTX wallet after the company filed for bankruptcy on Nov. 11, 2022, another $333 million worth of FTX-related bitcoins somehow vanished as well. At one point, FTX held $3.3 billion worth of bitcoins during its heyday, but by Nov. 7, 2022, the exchange held 0.25 bitcoin.

5 Days Before FTX Filed for Bankruptcy, 20,176 Bitcoin Left the Exchange in Less Than 24 Hours

After Binance’s CEO Changpeng Zhao (CZ) told the public that Binance would be dumping all of its FTT tokens, people immediately started to watch FTX’s reaction. In addition to watching FTX’s reaction to CZ’s statements, people started to eye the beleaguered exchange’s crypto balances.

A great deal of people are watching the Ethereum-based addresses that siphoned funds from the exchange the same day it filed for bankruptcy protection. However, FTX also held at least 20,176.84 bitcoin (BTC) on Nov. 5, 2022. Yet the following day, FTX’s BTC reserves dropped to 220.26 bitcoin. By Nov. 7, 2022, data revealed the exchange only held 0.25 bitcoin as it was all transferred well before the firm’s bankruptcy filing.

Last year, when FTX was a top exchange in terms of global crypto trade volume, cryptoquant.com data shows the trading platform held 75,303 BTC, and bitcoin was exchanging hands for around $46K per unit. At that exchange rate in mid-April 2021, the stash of 75K + bitcoin was worth roughly 3.3 billion nominal U.S. dollars.

By mid-September 2021, FTX’s bitcoin reserves dropped down to the 20,000 range and remained that way for well over a year. An archived snapshot recorded on May 8, 2022, indicates that coinglass.com data had once shown FTX was the 11th largest exchange in terms of BTC reserves.

The 20,176.84 BTC leaving FTX was reported on via Twitter and a couple of crypto media publications. Moreover, FTX’s bitcoins vanished before CZ