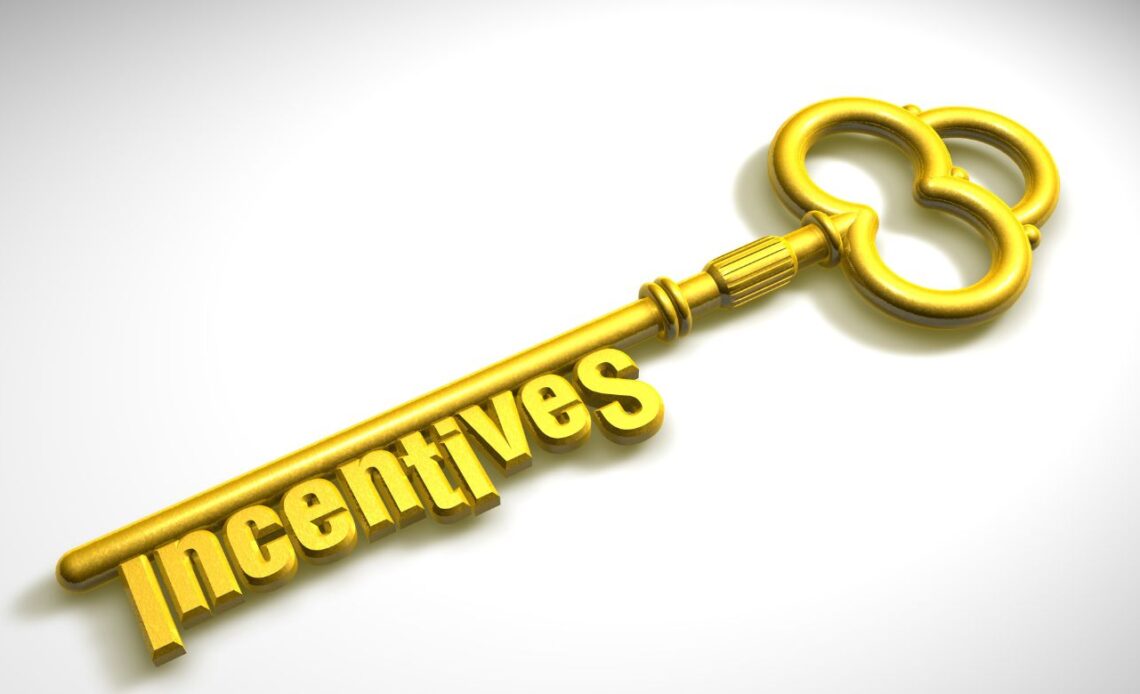 1inch Network, a DEX aggregating platform, has allocated 10 million INCH tokens to its Delegation Incentive Program, a press release on January 24 shows. The goal is to incentivize more 1INCH stakers to delegate their Unicorn Power to resolvers.

1inch Network wants to increase the number of resolvers within its platform. Accordingly, it launched the 1inch Resolver Incentive Program in December 2022. The program’s goal was to compensate resolvers for the cost of gas they pay when they fill in user orders.

As part of this arrangement, the aggregator encourages its users to stake 1INCH, their native governance token. Any user who stakes the governance token receives Unicorn Power in place of delegation rewards.

Unicorn Power can either be delegated to resolvers or be used when voting on crucial network decisions. The aggregator has stated that the number of Unicorn Power received directly depends on the lockup period. Stakers who lock their assets for longer will receive more Unicorn Power.

Following this announcement, 1inch Network will now distribute 250,000 1INCH to resolvers weekly. The program will run until all 10 million 1INCH are distributed. Funds from the foundation will, in turn, be used to reward 1INCH stakers who choose to delegate their Unicorn Power. However, the 1inch Foundation has stated that the number of 1INCH received will vary between resolvers depending on their network share.

Depending on the underlying platform, network fees can vary from near-zero, cents, to double digits, in USD terms, in some blockchains, mainly Ethereum. Gas fees tend to spike when the Ethereum network is congested. Subsequently, this can increase the cost of swapping transactions in top decentralized exchanges like Uniswap, a platform whose price feeds are aggregated by the 1inch Network.

In Fusion Mode, resolvers play a critical role in enabling users to swap without paying transaction fees. In this setup, resolvers fill pending orders. These resolvers are professional market makers who will pay underlying gas fees on behalf of the user. As a result of their participation, they profit from arbitrage trading.

The launch of Fusion was described as a huge step forward for the entire DeFi space by Sergej Kunz, the co-founder of…