$1bn Drained from FTX and FTX US Accounts So Far 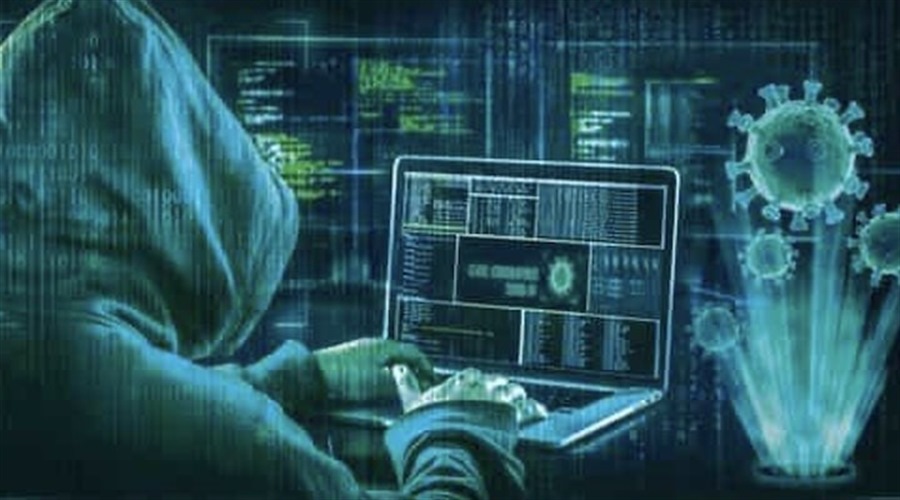 Just hours after FTX crypto exchange filed for Chapter 11 bankruptcy and Sam Bankman-Fried resigned as CEO, over $600 million disappeared from FTX company wallets within a matter of hours with no explanation as to why.

Amid the Friday night confusion, there was speculation that the draining of wallets into a single account was the action of a liquidator or even a regulator. However, shortly after, it was confirmed on the FTX official Telegram channel (now pinned by FTX General Counsel Ryne Miller) that the hundreds of millions of dollars being siphoned off was indeed the action of a hack, as the FTX.com website came offline.

Both FTX and FTX US appear to be affected, by what is speculated to be the result of a Trojan, with users of both exchanges reporting balances of $0 in their accounts. Reports are emerging of SMS messages and emails being sent by FTX to customers to log into the app and website, which are infected with a trojan and enabled the hack.

With the attack and account draining appearing to be ongoing at the time of writing, speculation is rife on what is happening and where the money is going. Accusations of an ‘inside job’ quickly gathered steam on social media.

Some of the wallets are labeled “fucksbf” and “fuckftxandsbf.eth” — this could be a reverse optics to appear as if it is a hack. Anything is possible. pic.twitter.com/b9Qa9Cw3dH

It does not take Sherlock Holmes to link the draining of accounts to the recently resigned CEO, Sam Bankman-Fried, and others were quick to point out why they thought it “hard to believe this isn’t a coordinated inside job.”

Hard to believe this isn’t a coordinated inside job, most FTX admins don’t have access to FTX US and vice versa

With the attack understood to be ongoing and details emerging all the time, approximately $1 billion is believed to be drained so far. All FTX and FTX US users are…